Review: What You Don't Know About Religion (But Should)

You likely have noticed in the news that people are becoming less religious. But how does this affect us as individuals and as a society? A new book by an American social scientist gives us some provocative answers. What You Don't Know About Religion (But Should) is sure to intrigue – and also infuriate – everyone from the very religious to the avowed atheist.

The book’s author is Ryan T. Cragun, a sociologist of religion at the University of Tampa in Florida. Cragun has interviewed and spoken with thousands of people about their religious beliefs.

In addition to his scholarly research, Cragun brings a wealth of personal experience. Raised as a devout Mormon, by the time he was an adult he had read the entire Bible and the books of Mormon several times. For two years, Cragun served as a missionary in Costa Rica, where he told people, “If you do not get baptized into our church, you will go to hell.” (He and his wife eventually left the Mormon Church.)

The bulk of the book analyzes surveys that have been conducted over the past several decades. Much of the information is U.S. based, but there are findings from the rest of the world as well. The author summarizes a mass of data in a clear and readable way.

Social scientists can divide people into four religious groups. At one end of the spectrum are the “fundamentalists” (for example, Baptist, Evangelical, Mennonite and Mormon). At the other end are the “nonreligious,” those with no religious affiliation. In the middle are religious “moderates” (for example, Roman Catholic) and religious “liberals” (for example, Anglican and United Church).

Of the American population, on one end of the continuum, 27% are fundamentalists; at the other end, 19% are nonreligious. In the middle: 41% are moderates; 13% are liberals.

The results are in. So how does religion affect us and the way we live?

Here is the most surprising finding: often religion does not make much of a difference in people’s lives. For example, whether people are religious or not has little effect on their overall moral behaviour. As well, (especially in developed countries) religion does not much impact people’s happiness.

But, by a host of measures, the nonreligious are at a significant advantage compared to the religious (especially fundamentalists). These include a higher level of moral reasoning, more support for the rights of women and minorities, and putting a greater value on science and education. 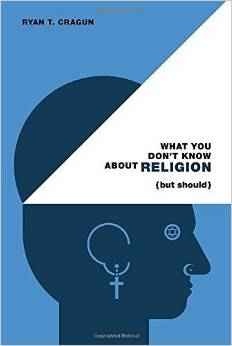 Nonreligious people deal well not only with life, but also with death. Compared to the religious, the nonreligious are better at accepting and coping with the end of their own lives.

For this new outlook, he lists features like tolerance, technology, science, critical thinking, education, respect for the environment, gender equality, and good parenting. Cragun concludes that the nonreligious can best meet the challenge.

Nonreligious people, he says, “stand out in many respects as ideal citizens of the world right now.”

But Cragun differs with atheists like biologist Richard Dawkins, who assert that all religions are bad. Cragun reports that religious liberals are quite different from other religious groups. He finds religious liberals score almost as well as the nonreligious; they are “tolerant, progressive, agreeable, educated, and even largely pro-science.”

Most people never think much about the religion they were born into. As well, we are not accustomed to looking at religion scientifically. But Cragun notes that the religions themselves are using science. Religions employ social scientists to improve how they can keep their current members and convert new ones. “Their scientists read all of the same books and articles I read,” he says. “They attend the same academic conferences I attend.”

What You Don't Know About Religion (But Should) invites all of us to examine religion more scientifically. As individuals and as a society, we can only benefit.

What You Don't Know About Religion on Amazon.com      (on Amazon.ca

Religion and Values in the Public Square

The Greatest Show on Earth 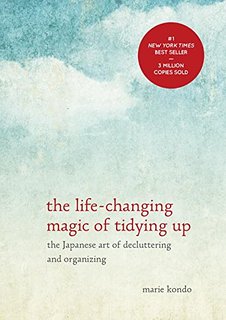 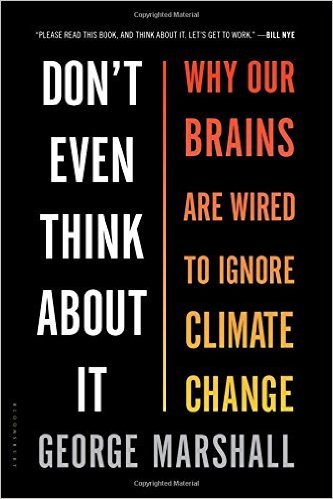